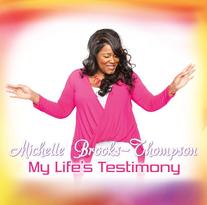 Twenty nine year old trumpeter and vocalist, Jeremy Turgeon, was born and raised in Springfield, Massachusetts.  Born into a family of music lovers, it is no surprise that music ended up being his career choice.  First picking up the trumpet at age 11, Jeremy took to the horn.  Upon entering high school, Jeremy was immediately placed into the concert ensembles.  Directed by Music Educator Grammy Nominee, Gary Bernice, he would become the programs first Drum Major as a Sophomore and the Band's President as a Senior.  During his junior and senior years, Jeremy successfully auditioned for the MMEA Western District Orchestra and sat Principle and Second chair.  He would also go on to sit in with the United States Navy Band as well as first chair in the MA Lions All State Concert and Jazz Bands, UMASS Honor Band and CMG Jazz Ensembles.  Jeremy graduated from high school with the highest musical honors given to date.  In 2013, Jeremy entered the prestigious Berklee College of Music.  It was there that he would receive his first set of consistent private lessons with professors - Scott DeOgburn, Charlie Lewis, and Christine Fawson.  He left Berklee after the summer of 2014, but he keeps his connections with the school strong.

While living in Springfield - Jeremy taught trumpet and intro to music production at the award winning Community Music School of Springfield.  He was also a member of their nationally recognized outreach program - Sonido Musica - which helped bring instrumental music back to the entire Springfield School District.  "There's nothing more satisfying than watching a student achieve a goal on their instrument or breaking down a wall they may have hit during practice." Jeremy stated.  During his years at CMSS, Jeremy worked with all levels of students from young beginners to college students in both private lesson, and ensemble scenarios with the intention to keep music exciting, fun and engaging for all!

Currently, Jeremy resides in North Carolina, and is endorsed by Cannonball Musical Instruments - playing on their 790-RL Model Trumpet.  He is a member of the multi-award winning corporate band - The Legacy Band.  Jeremy also leads the horn section for Gospel Music Legend, Doobie Powell and is the front man of his own band.  He continues to do freelance live and studio work, teaches privately, and is available for master classes, residencies. 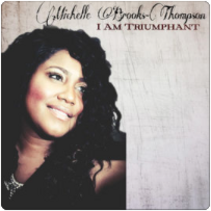 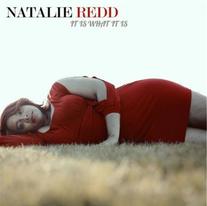 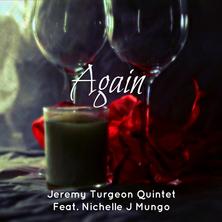 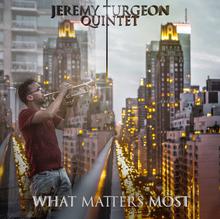 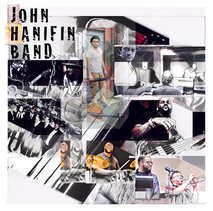 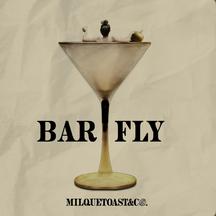 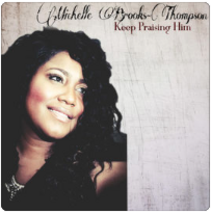 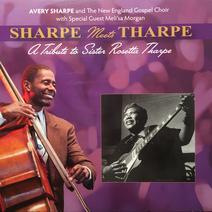 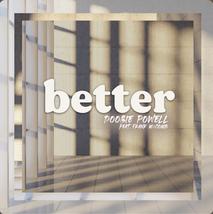 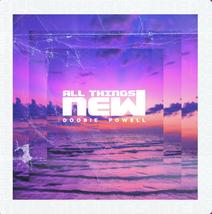 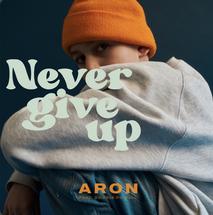 Jeremy has recorded on various projects both as a side man, and as a front man.  Below are various CD projects he has been had part in from various artists.  Click on the album art to get your copies today! 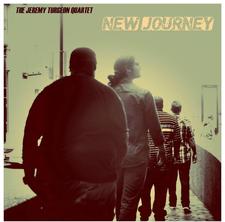